According to mythology, Gupt navratri puja is performed like other Navratris in which devotees should worship nine goddess of Navratri during nine days. Devotees need to do “Ghatsthapana” on the first day of Navratri and have to worship Maa Shailputri. On the rest days of Gupt navratri devotees worship the incarnations of Goddess Durga daily in the morning and evening. During these nine days, people should visit temples, sing Aartis & hymns and recite mantras to please the nine Goddess and get the blessings. On the eighth or ninth day devotees do Kanyak Puja and after that break their fast.

Worship 10 Goddess during Navratri to get Mahavidya: Among the ten Mahavidyas of tantra, Maa Kali is the most superior Goddess. She blessed her devotees with Ashtsiddhis, Prosperity and fullfills all the desires who worship with great devotion. 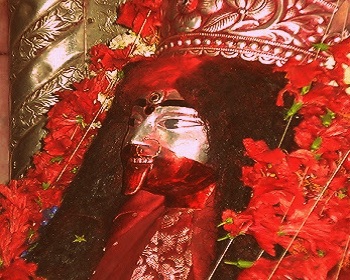 Goddess Tara blessed the devotees with power of speech and inclination. She is worshipped for getting success in business and fame. She is one of the goddess of fifty-one Shakti Peethas. Goddess Tripur Sundari is seated on lotus flower, which is placed on the body of lord Shiva. She has four hands and three eyes and weapons in her hands. She is posing in all sixteen supernatural powers that’s why she is also known as Goddess Shodashi. 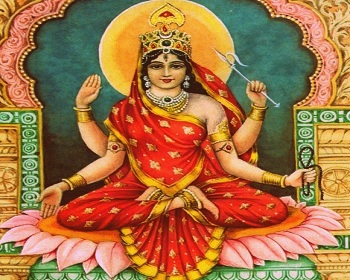 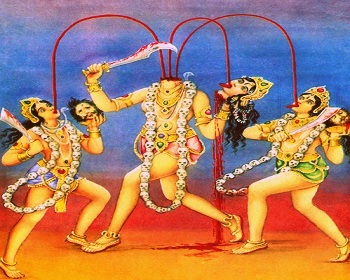 5- Maa Chinnamasta - The Goddess who cuts off her own Head

Goddess Chinnamasta has two companions, which represent two qualities Tara and Raja. She is holding her head and drinking her blood. Although her head is severed from body but she is still alive. 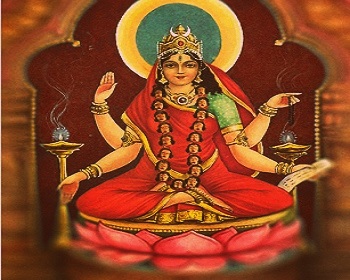 7- Maa Dhumavati - The Goddess of Death

Dhumavati is known as the eternal widow, the Shakti without the lord Shiva. Dhumavati is also known as Alkashmi, the one who is without Lakshmi. The Goddess Dhumavati protects devotees from all black magic. 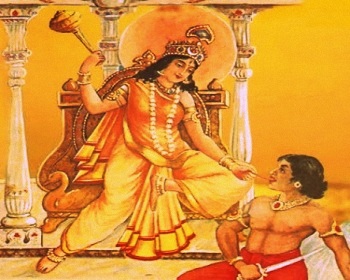 8- Mata Baglamukhi - The Goddess who seizes the Tongue

Maa Baglamukhi is also called by the name Pitambara Vidya. She protect the devotees with enemies and defeat their enemies. According to mythology, lord Shiva is known as “Matang” and his Shakti is call “Matangi”. She has dark complexion and a moon on her forehead. She has three eyes and four hands holding the weapons. Mata Kamala is the most powerful goddess among ten goddess. Devotees worship her to get rid of misfortune and poor condition.


Other than the main 9 deities of navratri, people can worship above listed ten more goddess to get the Mahavidya (Siddhis) during Gupt navratri. Check the Goddess names and recite mantras to get the blessings of these goddess.